HUNTER’S refreshes like nothing on Earth. But, let’s face it, it goes down even better when it’s first clinked against a bunch of HUNTER’s in the hands of friends. Over the Festive Season, when there’s a whole lot of clinking going down, the brand always runs a competition. In 2019, they’ve made it a biggie, all about mates and memorable experiences: discerning sippers can win a HUNTER’S Crew Card, loaded with R25 000 to fund epic outings for them and their friends.

To get the news out there, the brand is running a ‘Choose Your Own Adventure’ mechanic, using Instagram Story Polls. Their followers will need to choose between two experiences. The people’s choice is then unlocked, with a crew of influencers getting to embark on the activity. This is where we fit in. The MMMob produced and documented the incredible experiences, in and around Jozi.

Just 14 days before the content was to go live, the MMMob got the brief. We had to work fast, and smart to create a campaign which stood out on social, during a time of year packed with promotions.  We shot two competing experiences for each of the crews, despite the fact that only one would be revealed, ensuring the campaign felt as ‘live’ as possible. With only one shoot day, our producers had to work their magic to sort out the scheduling; coordinating crew, Influencers and locations.

Each of the crews appeal to a different audience, and exude their own style and feel. The creative team had to ensure this authenticity was captured. At the same time, the content needed to be quality, on brand, and have a low-fi feel to it – like it could have been shot by the Influencers themselves.

The experiences were vastly different, from bungee jumping to pamper parties. The equipment and teams had to be prepared accordingly. MMM shot and sent the HDDs on the same day, from Joburg to the Post-Production facility in Cape Town. Our computers ingested the 4k footage overnight, and the next morning it was ready for the Editors to get cracking. The MMMob had two Video Editors working simultaneously, ensuring they were on the same page and keeping up with the fast-pace of the campaign, was crucial. Only when the votes are in, will the video of the winning experience be cut down and formatted for various channels.

Now it’s up to SA’s thirsty Instagrammers to enter, and win experiences of their own.

We are co-located within the offices of POST, in the Old Castle Brewery. 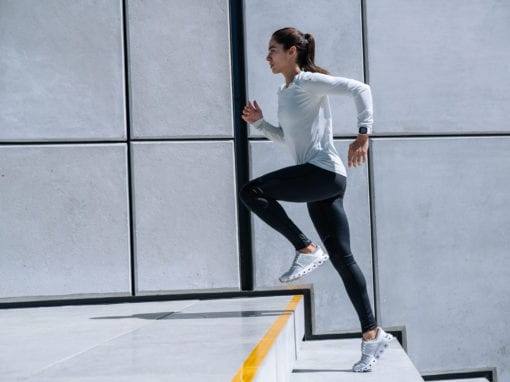 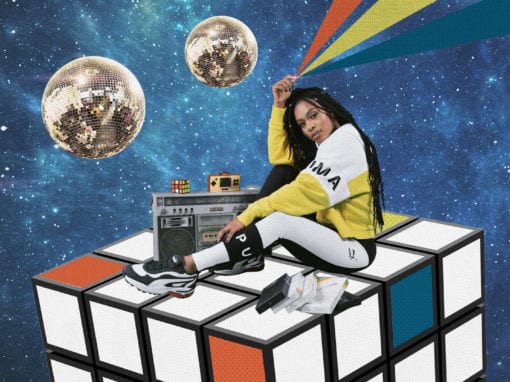 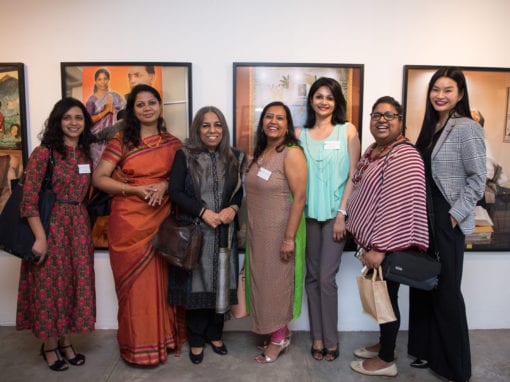 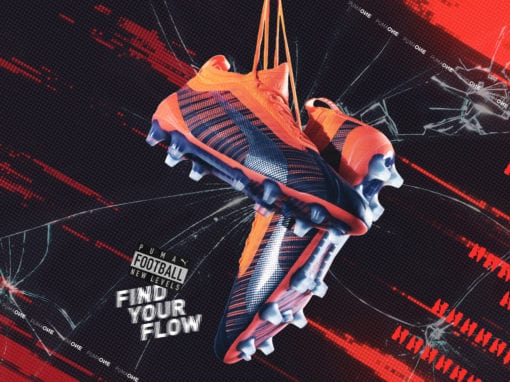 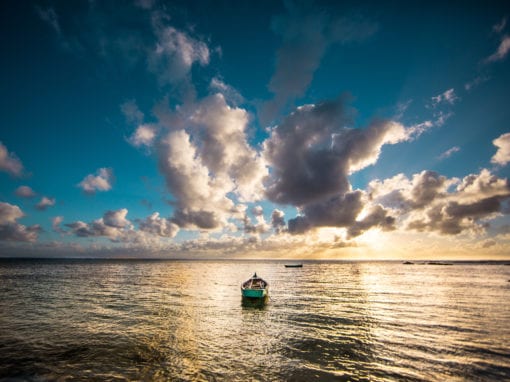 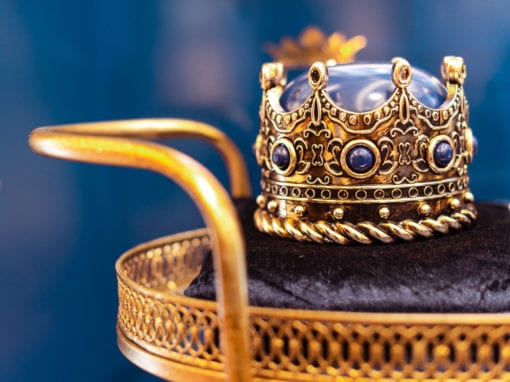 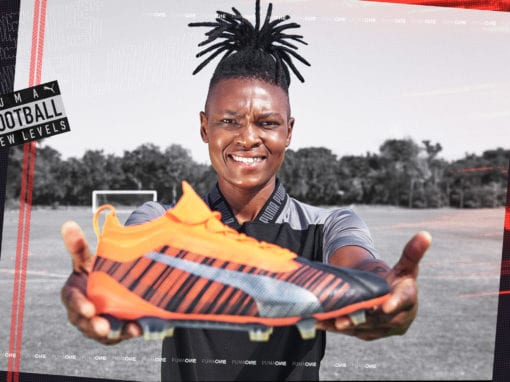 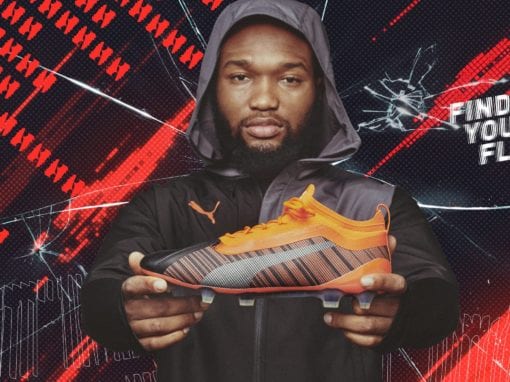 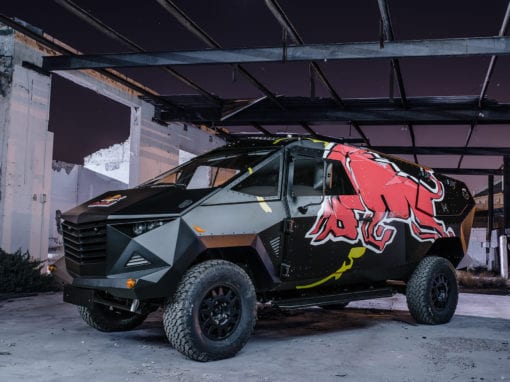 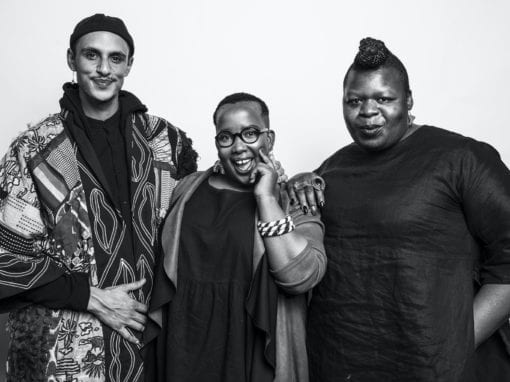 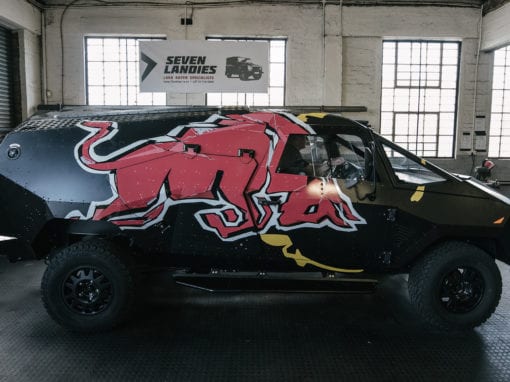 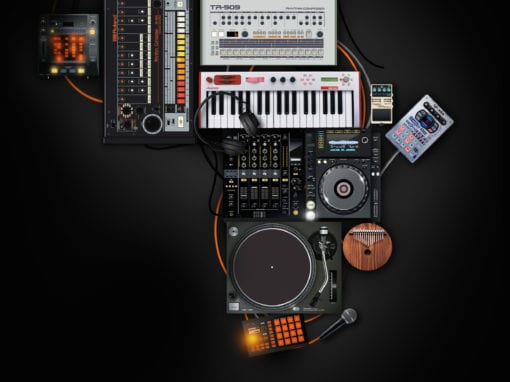 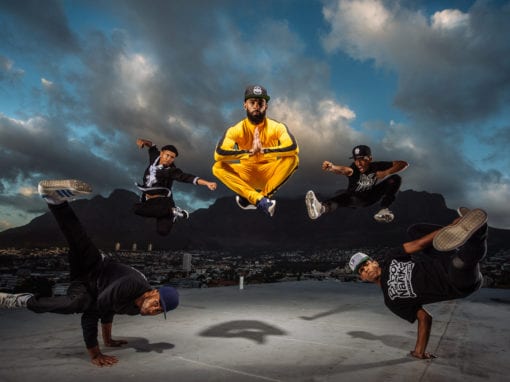 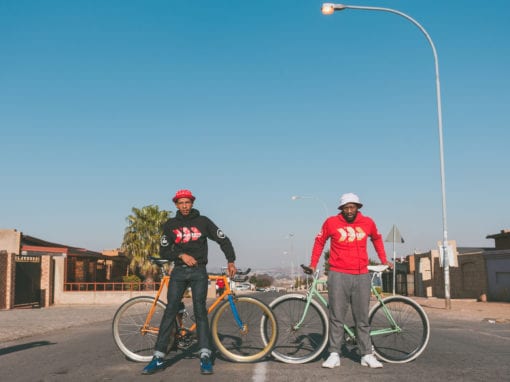 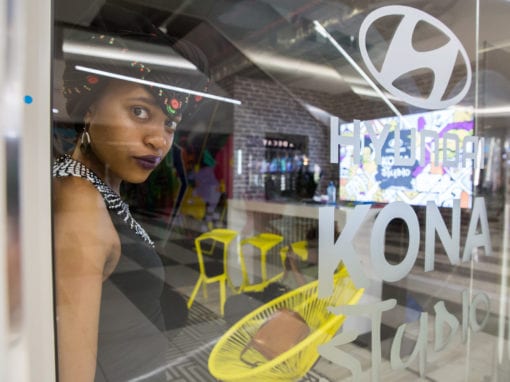 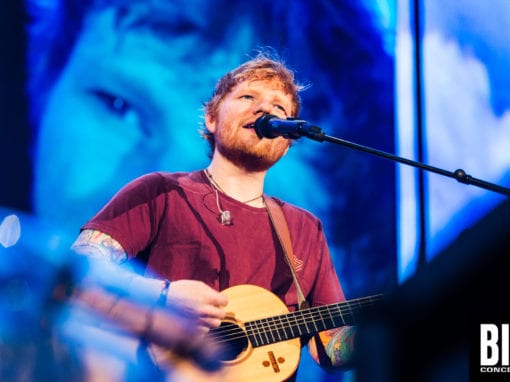 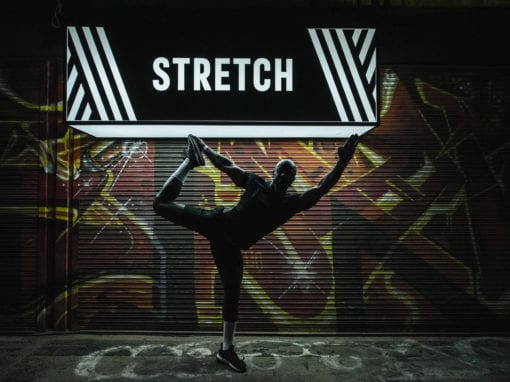 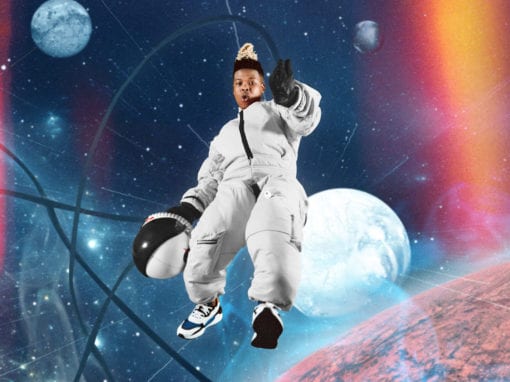 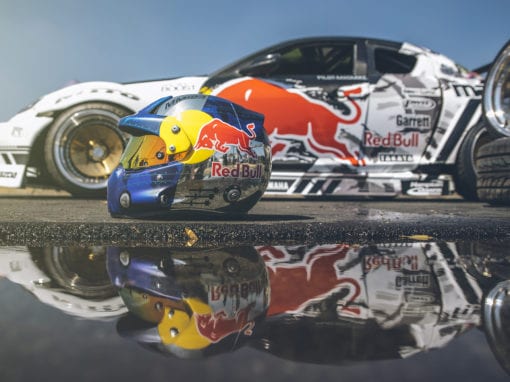 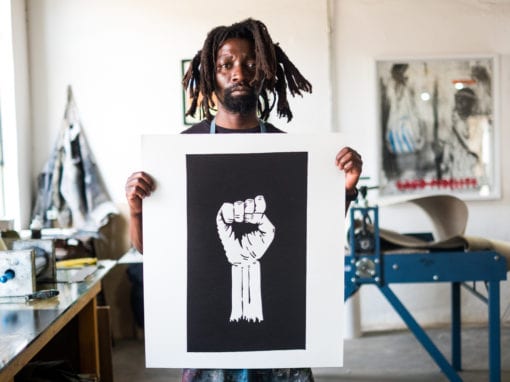 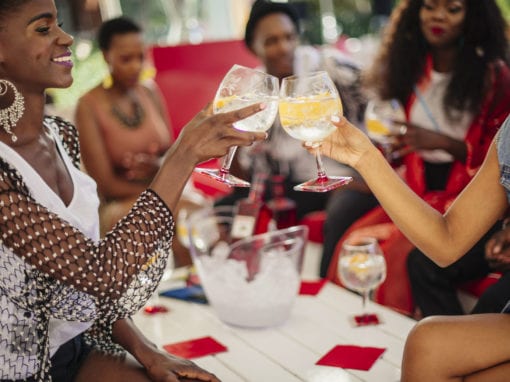 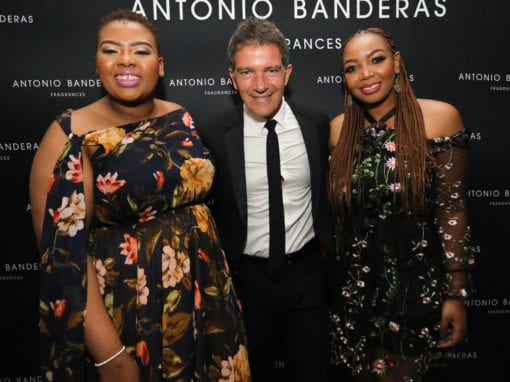 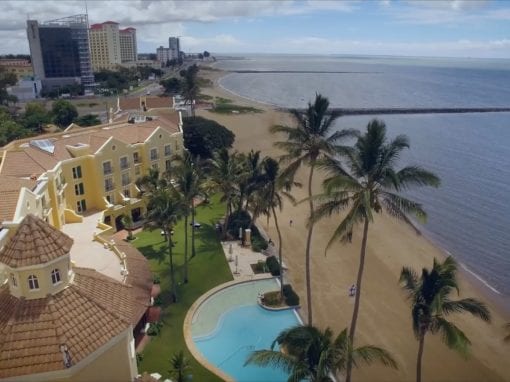 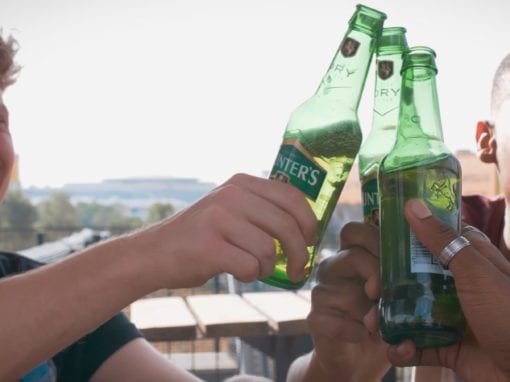 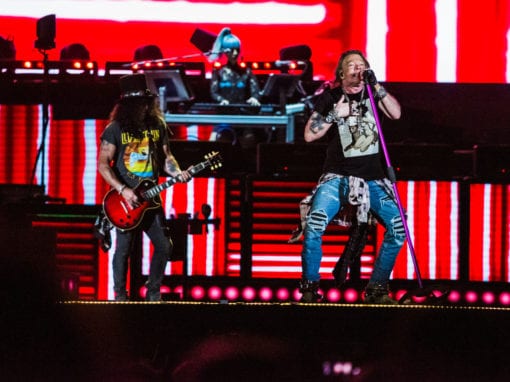 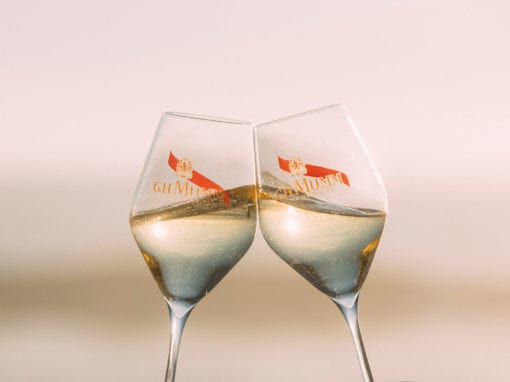 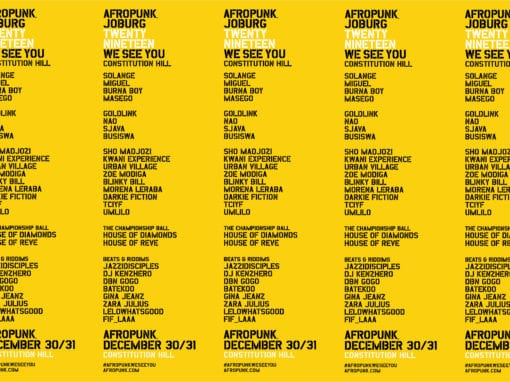 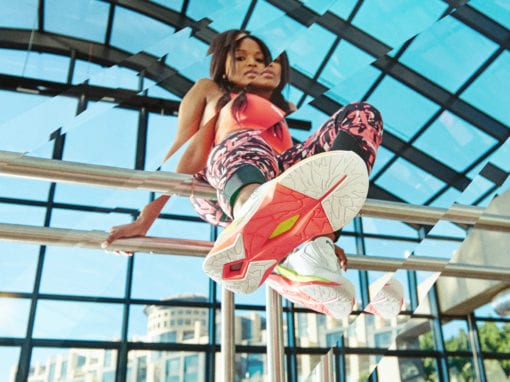 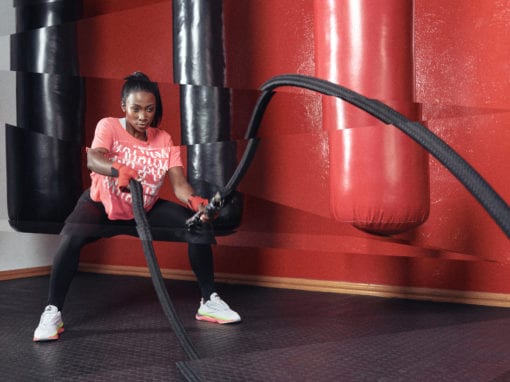 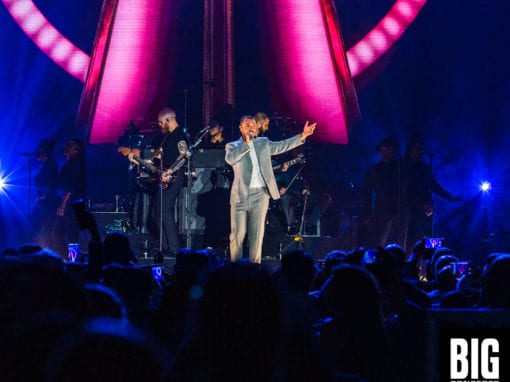