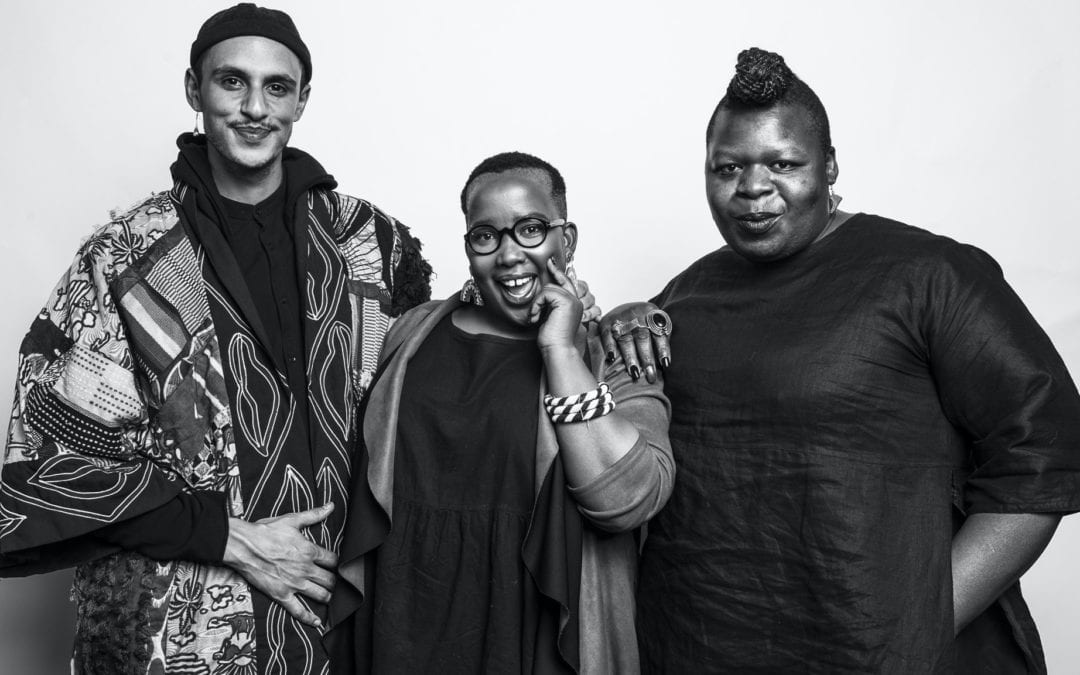 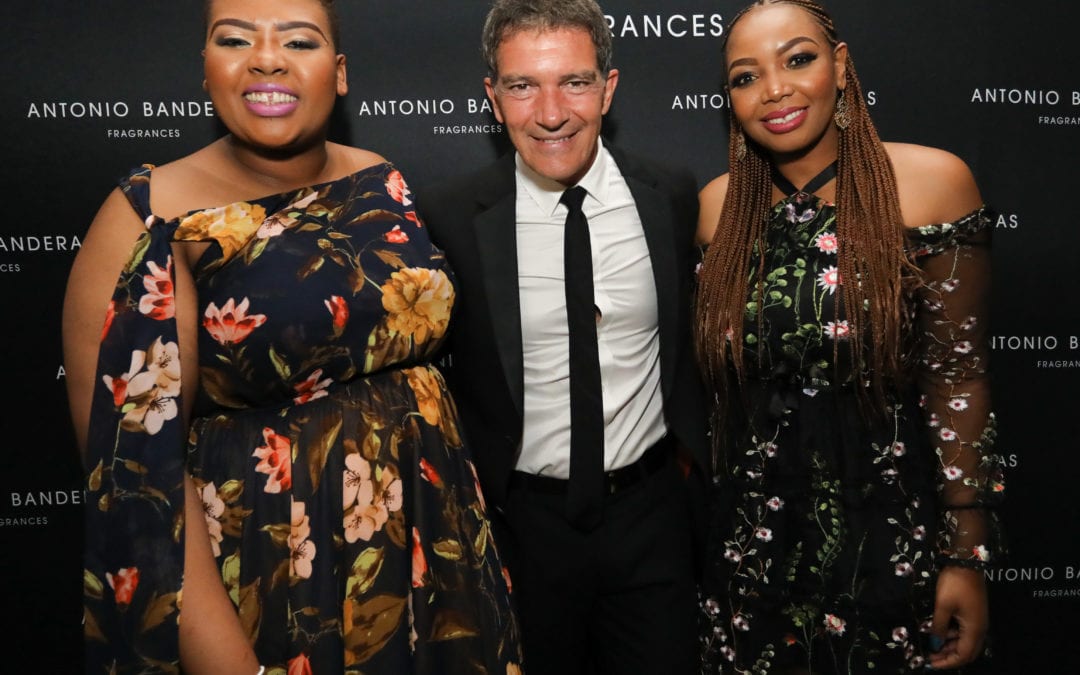 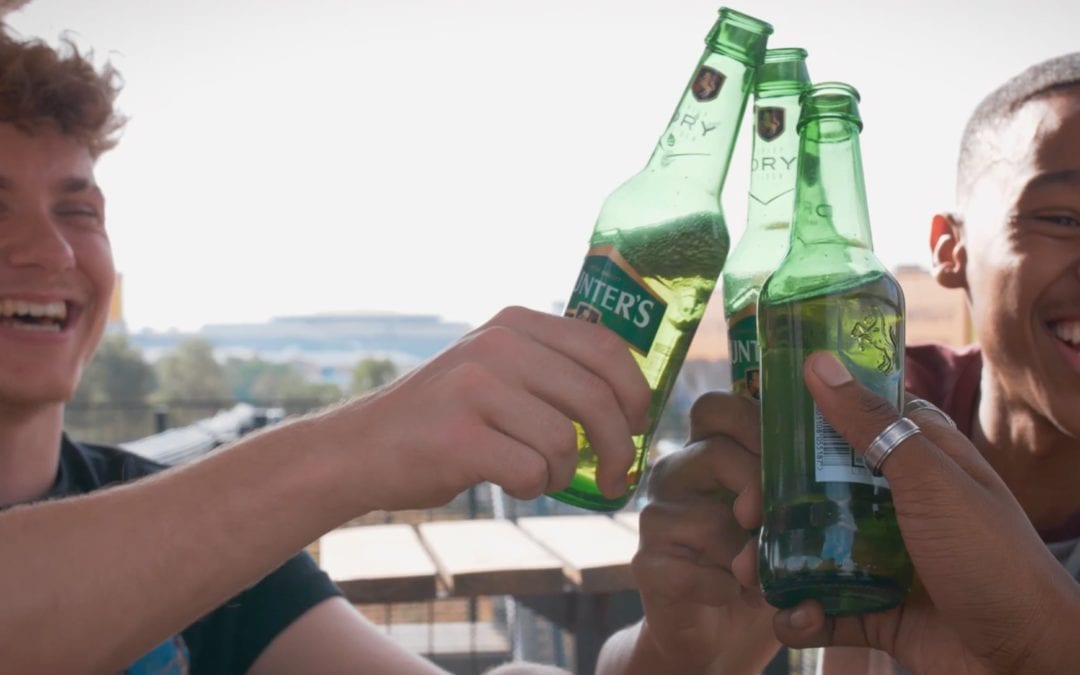 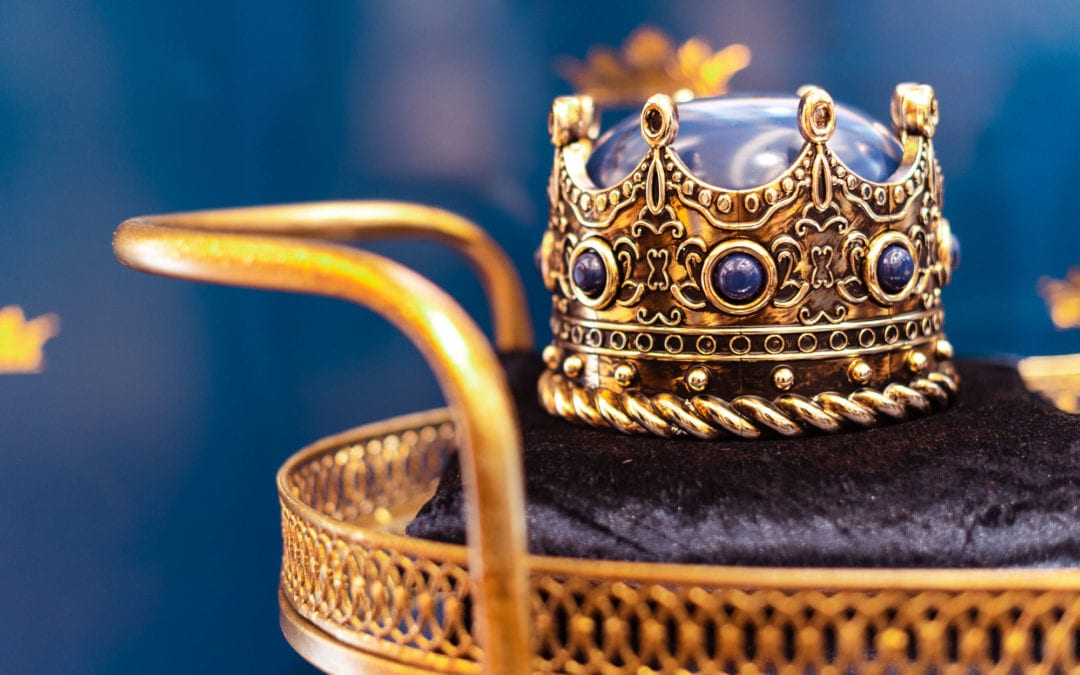 Smell that? It’s Dolce & Gabbana, one of Prestige Cosmetics’ flagship fragrance brands. This sweet-smelling company wanted to do a global drive which would showcase existing and new products within the D&G range. 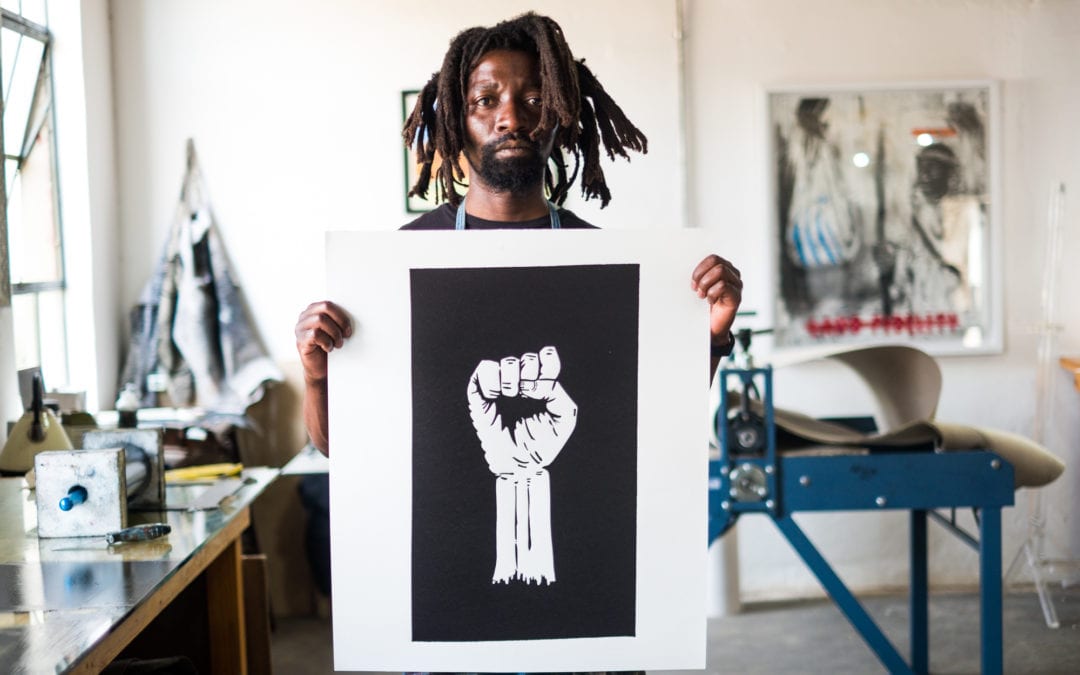