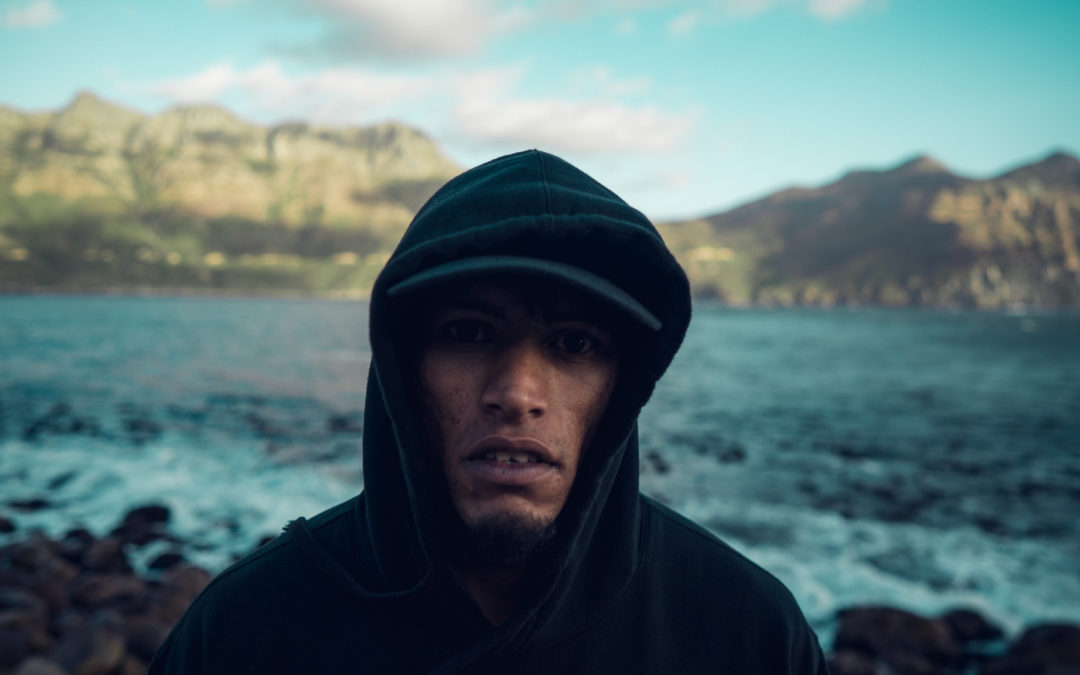 GWALA, a film by Imraan Christian, tells the story of The 18 Gangster Museum for Red Bull’s Amaphiko initiative. The MMMob created the storytelling platform, and offered support which could be tapped into, throughout the process.