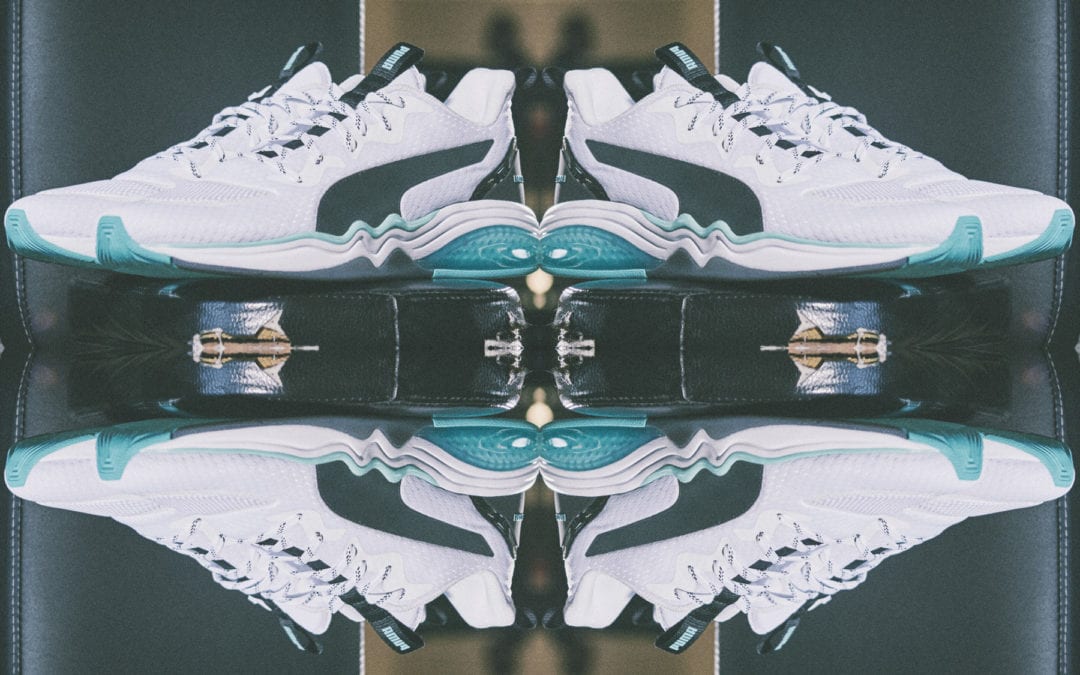 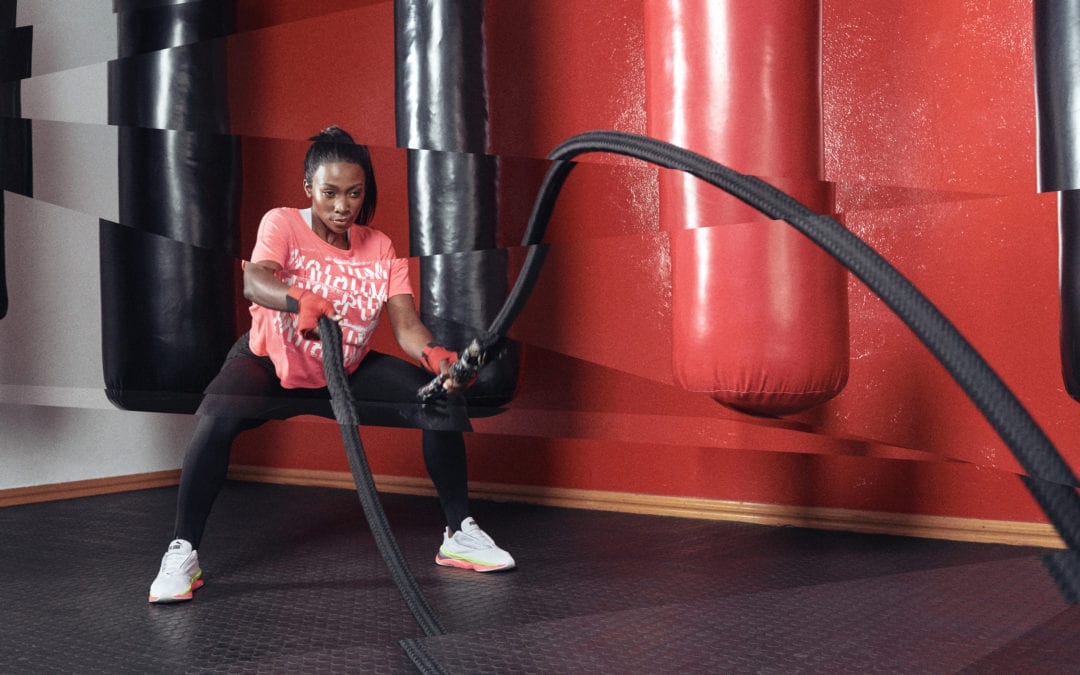 PUMA’s LQDCELL SHATTER is a high-performance collection which inspires athletes, both recreational and professional, to smash perceptions into smithereens, and forge new perspectives.