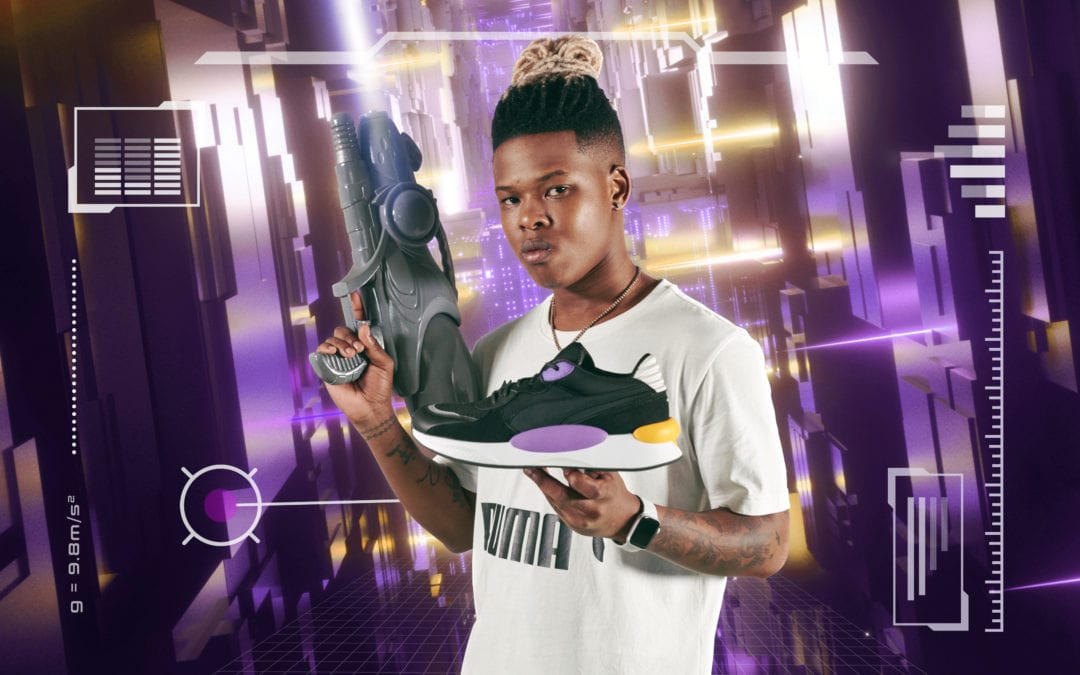 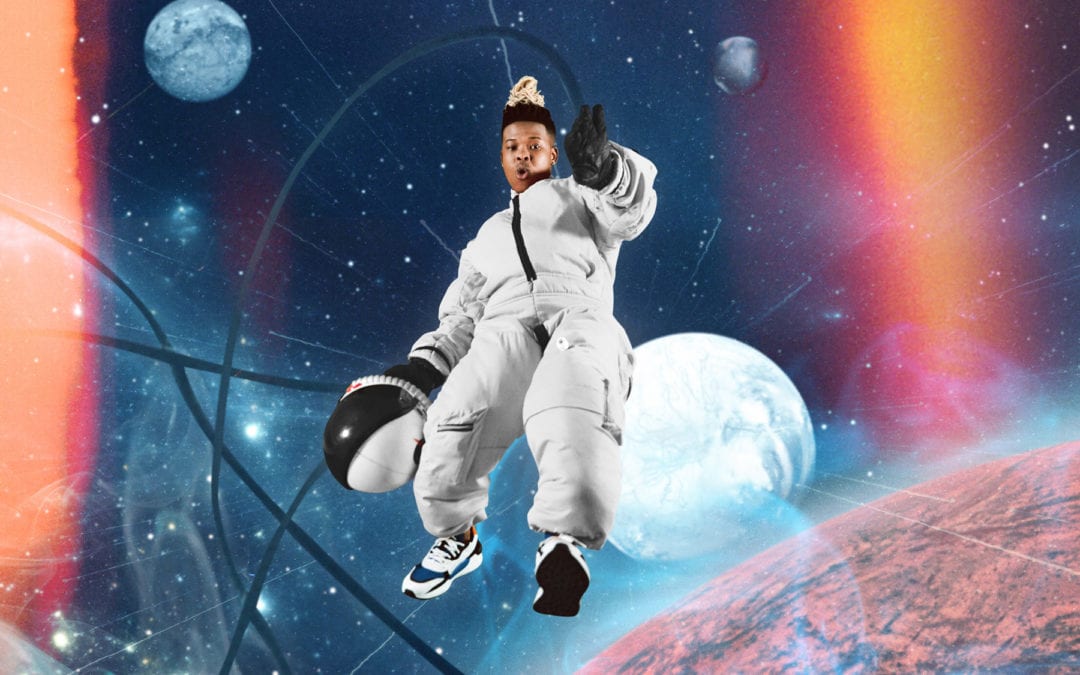 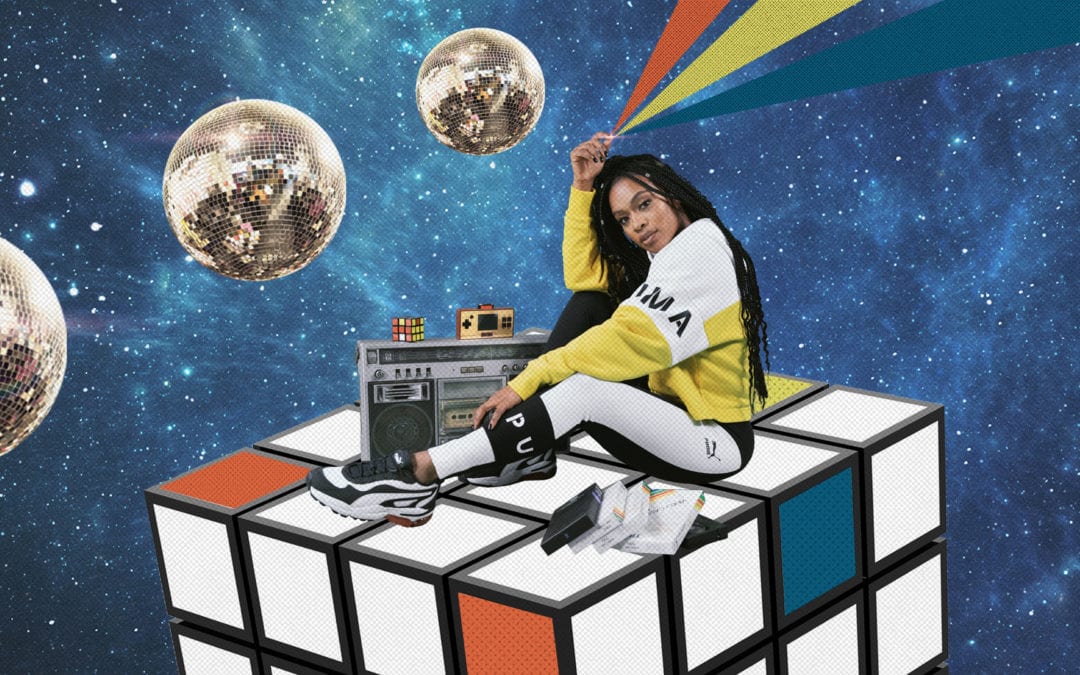 PUMA were launching the PUMA Cell Stellar. We were asked to shoot the new range and the ambassador in a throwback style. 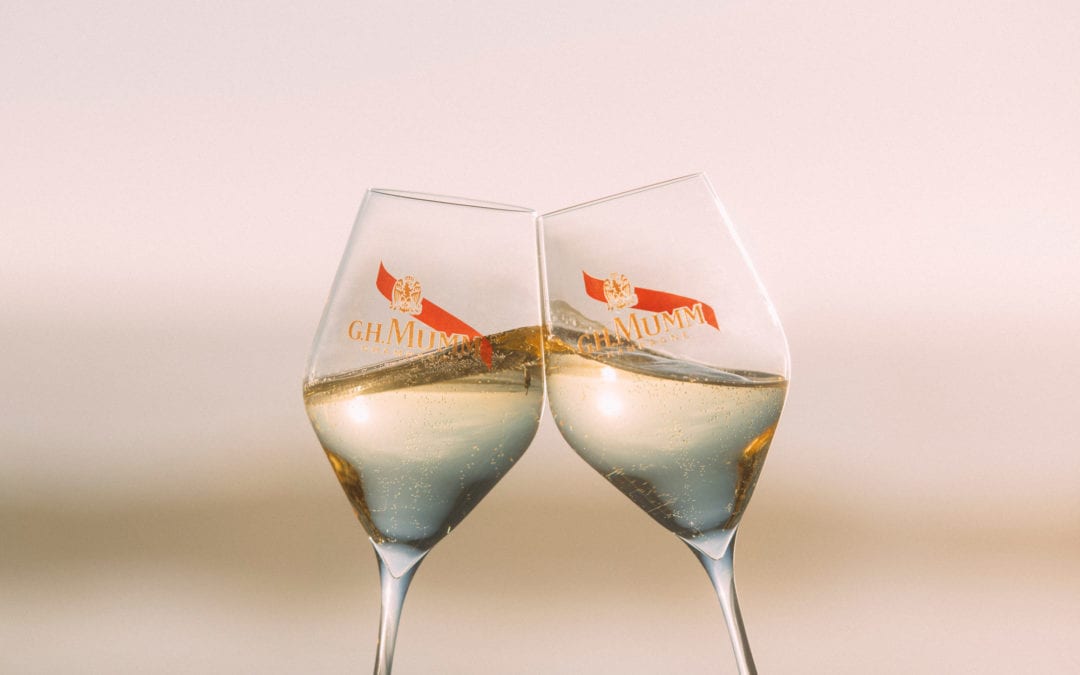 The content needed to work across their European, Australian and US markets, and we only had a few days to shoot it all.