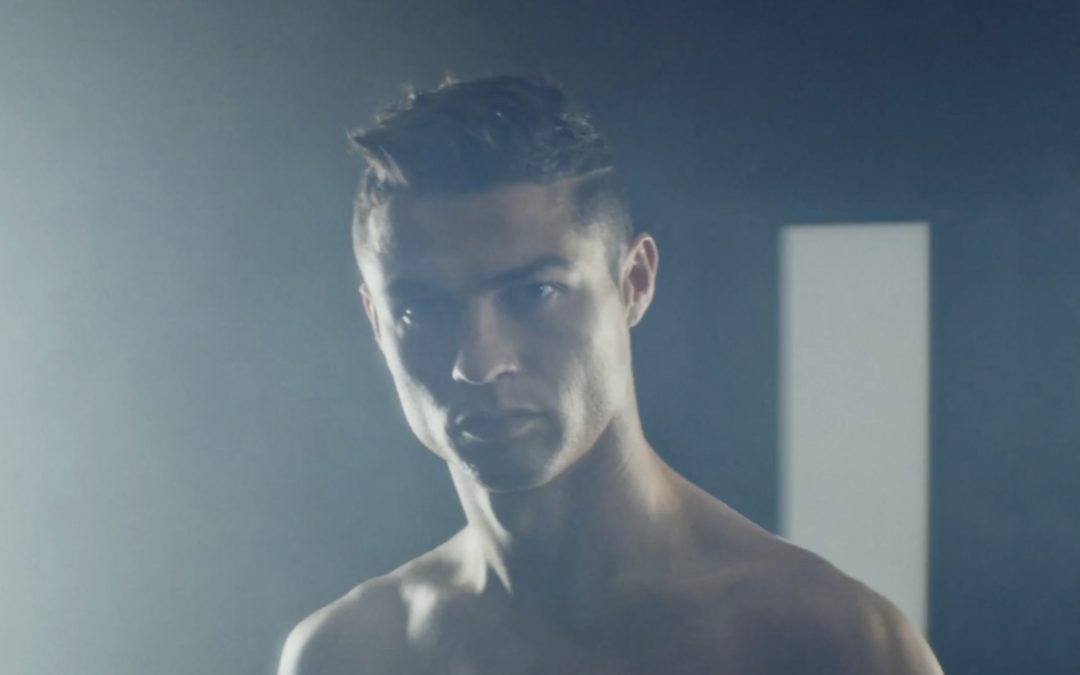 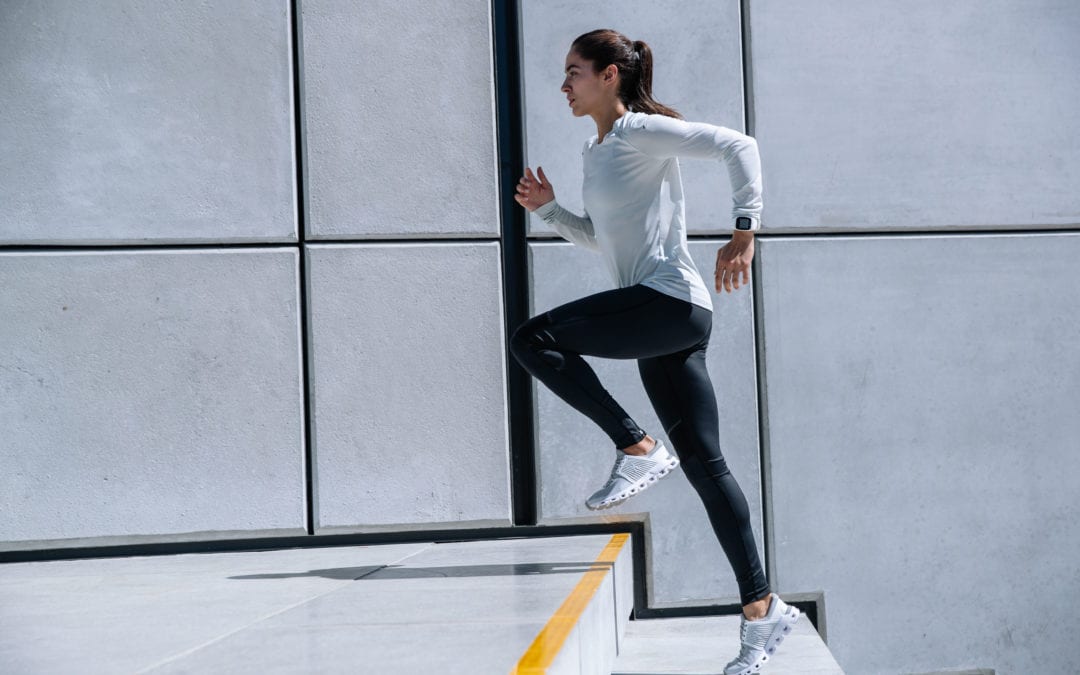 On Running is a Swiss running shoe brand. Their new Cloudswift shoes were ready to hit the shelves, but first they needed stills and a TVC which focussed on the lightness of this high performance athletic footwear.