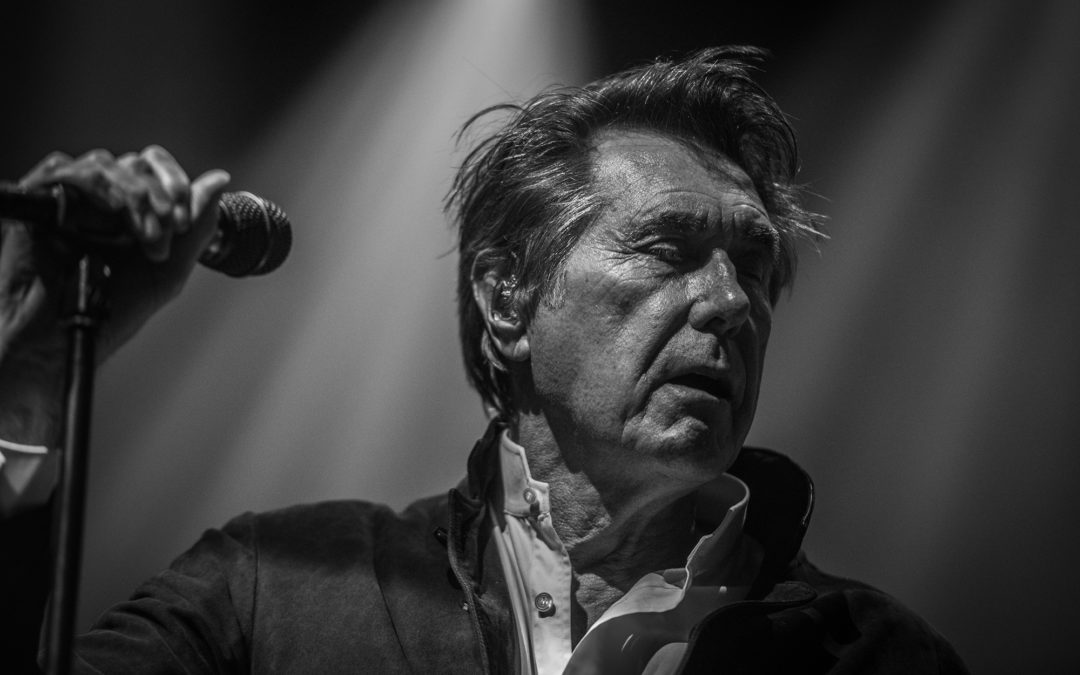 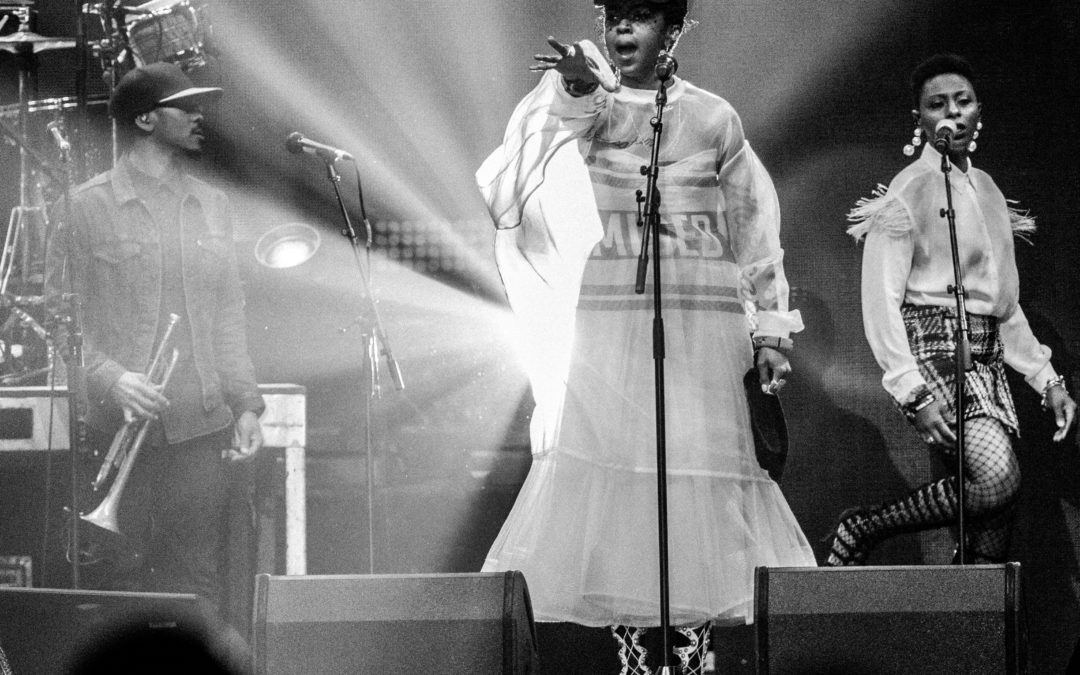 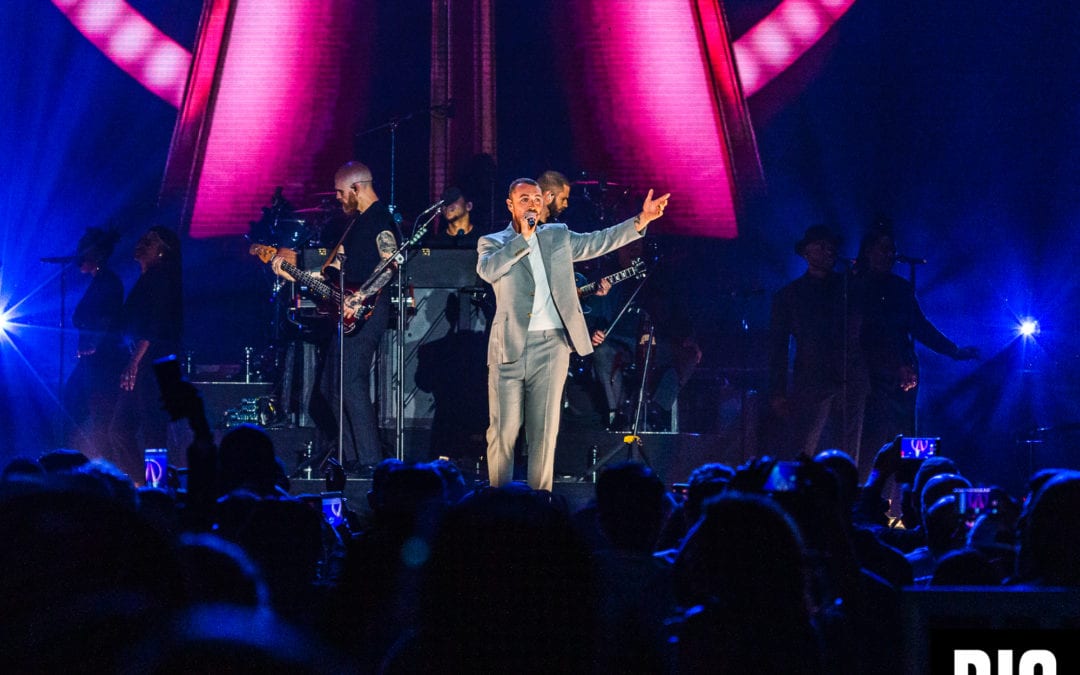 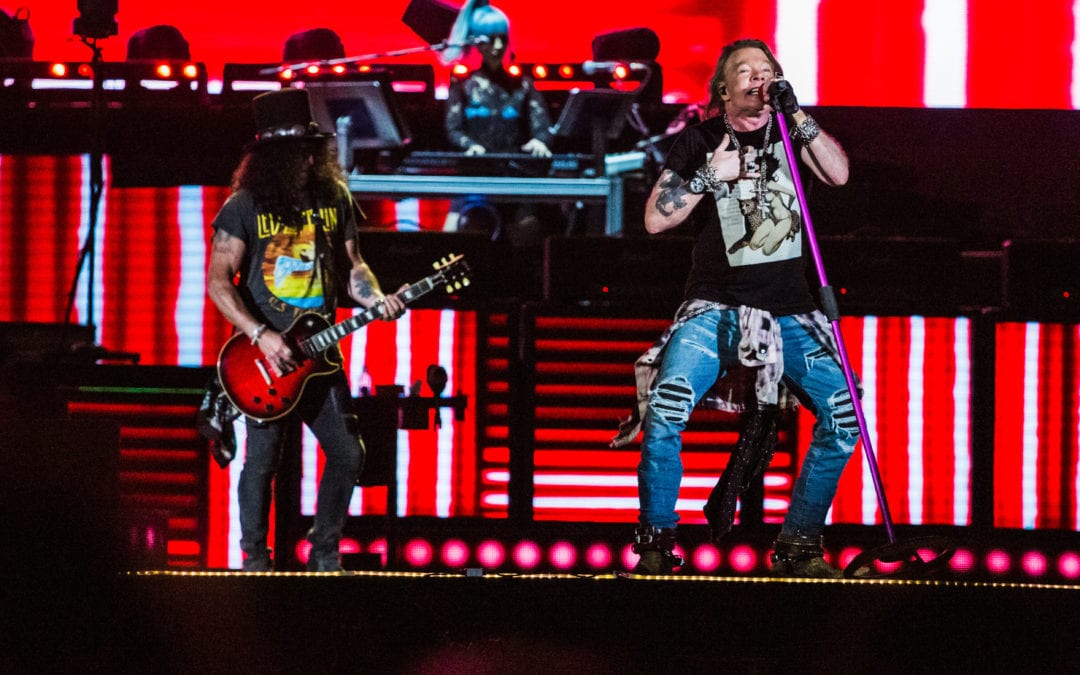 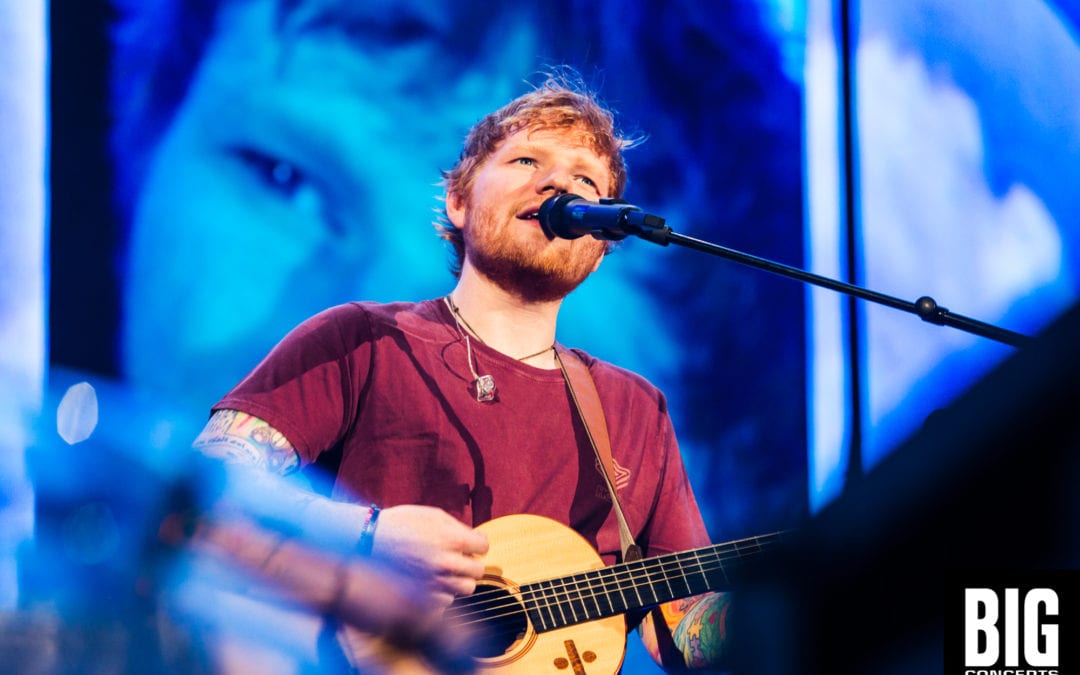 Big Concerts is the company behind some of the country’s biggest-ever music events. Ed Sheeran’s South African tour was so anticipated, tickets for his Cape Town and Joburg shows sold out, and additional concerts had to be added.